This year's DevOps Enterprise Summit was held between the 23rd and 25th of June in London — or rather "in London," because the event went virtual due to the pandemic. Online conferences have both negative and positive effects: on the one hand, networking takes a big hit, but on the other hand, you can take a break between presentations without having to hear the buzz of the crowd and also dedicate a few days focusing on presentations that you are particularly interested in, which is very convenient.

In a similar fashion, I recently attended two virtual meetups that were held on two consecutive days and formally took place in different cities hundreds of miles away from each other, and a few days later I participated in another meeting "in California."

As you can see, physically attending those events would’ve been very difficult. Sure, you could always listen to the recordings, but the feeling that you dedicated a specific time slot to learning in itself makes learning easier.

Conference reports have become an established blog post type, and the desire for self-development keeps growing stronger while you're stuck at home. But there are so many conferences — how can you see everything you want to see?

That's why I thought that I should do a slightly different conference report. Instead of sharing the contents of the presentations, I decided to write an article that would summarize the conclusions and hot trends, and also point you to sources with up-to-date information.

What is the DevOps Enterprise Summit? How is it different from other conferences?

Any article on a DevOps conference is supposed to start with a reflection on what DevOps is. But everyone is tired of that, so I'll try to get right to the point.

Even though there are many conflicting opinions on DevOps, most people would at least agree that "DevOps is a set of practices that make software delivery and infrastructure management easier." The difference in opinion comes from the fact that one group (usually administrators) says that "discussion of DevOps practices should be as practical as possible," while another (developers and, most often, development managers) considers those practices to be a "philosophy" and a "methodology."

Some might think that I'm oversimplifying, but, in a nutshell, applying administration methods and approaches to development changed the underlying ideology of the development process and made DevOps the new Agile. When we hear about a DevOps conference focused on management, what we get is a conference on changes in the development methodology. However, the DevOps Enterprise Summit is a conference that has something for administrators too, because it also includes more technical presentations.

Implementing agile methodologies in a small company is easy: if you have only a few employees, chances are that you're already using these methodologies — you just don't call them agile. But if your company has thousands or tens of thousands of employees, it’s much more difficult. Such a company has a myriad of processes that were put in place to keep it running. We can imagine it as a big ship: when a ship sails from one continent to another, it performs its function. However, it can't quickly change direction or be rerouted — this will take time, especially for technological processes.

A startup with a few employees can build a prototype of a product in several days, while a company with thousands of employees would be building the same product for years, unless it transforms. That's why big companies want to change and start applying the methods of startups, but they also must figure out how to maintain their processes while transforming.

For example, Excel considers 1900 a leap year. This was intentionally implemented for backward compatibility with Lotus versions 1-3 that had this bug. But those versions were released in the 80s, so do we actually need that compatibility now? How appropriate is this approach of "we'll fix these bugs later" if you deploy software on, for example, a bank’s permanently offline servers? How can you stay flexible? That’s what DevOps Enterprise Summit 2020 was about.

The format of the event

Today, all conferences are trying to go virtual, often with interesting results. Here's how DOES did it:

But how can a company with thousands or tens of thousands of employees do the same? This is the purpose of DevOps Dojos.

Dojo is a Japanese word meaning a hall for practicing martial arts. The American retailer Target introduced a similar practice into DevOps methodology: the company systematically organized internal workshops, meetups, and conferences, where employees could share their positive and negative experience, and which served as a safe environment for practicing their skills without being afraid of making mistakes. For more details, see this YouTube video.

By the way, according to Gartner, 76% of companies undergoing DevOps transformations consider themselves to be less than halfway through their journey to DevOps.

When starting a DevOps transformation, you also have to understand the risks. Many companies can complete the implementation of their DevOps initiatives only in five years, and in that time, many practices become outdated or irrelevant. The main issue here is that large companies use the waterfall model to implement an agile methodology, and this creates more problems along the way. Shifting to DevOps implies iteration. Another thing that can advance transformation is changes in a technology team that result in a new vision: speakers from Hermes Germany GmbH mentioned that their DevOps initiative was started by their new CIO. Interestingly, they were against the concept of internal startups, because such startups stay isolated and the company itself doesn't transform.

N.B. Two books were mentioned by the presenters and I strongly recommend reading them: Team Topologies in Action and Accelerate: Building and Scaling High-Performing Technology Organizations. 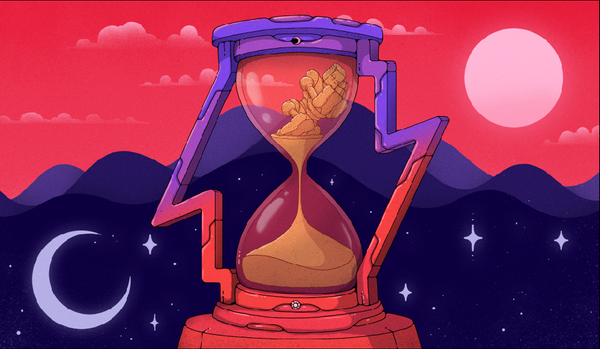 Some might think that any recently written article about choosing a TSDB should essentially be just one sentence: "Use ClickHouse." But it's not that simple, actually. 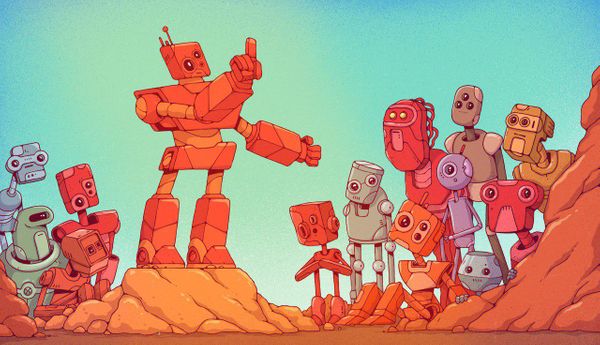 Our past experiences helped us establish a set of practices aimed at minimizing risks in maintaining microservice applications. In this article, I'll share 10 of them (those that I consider to be the most important) and the contexts of their usage.